The LG G2’s specially engineered 3,000 mAh SiO+ battery was created to complement the phone’s slim, ergonomic shape and to impress with its long life. This high-density battery features a unique step design that provides maximum capacity in a slim form factor, enhanced with Silicon Oxide Plus technology for efficient power. 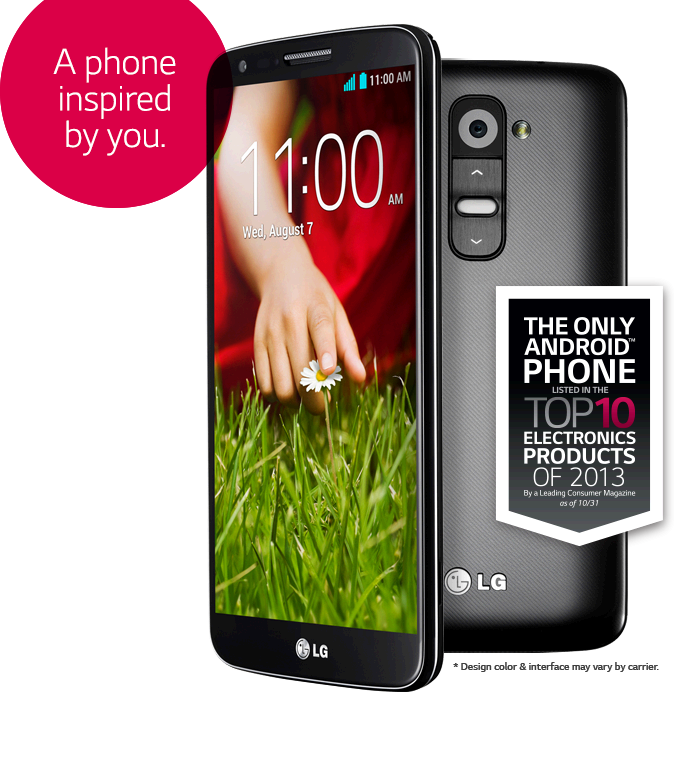 Tips: What's SiO+ Battery
SiO and SiO+ based batteries are nothing but an enhanced version of the Lithium-Ion (Li-Ion) batteries. SiO batteries use Silicon based material as the anode in the battery (SiO stands for Silicon Oxide). The Silicon based anode brings better battery performance in to the traditional Li-Ion batteries.